Our Team
IIANM Board
Our Office
History/Awards
The Independent Insurance Agents of New Mexico, (IIANM), chartered in 1934, is one of the oldest trade associations in the state. Approximately 175 agencies, branches, and subsidiaries - operated by over 2,000 agents, brokers and their employees - make IIANM the largest insurance trade association in New Mexico.
In addition to Agency memberships, IIANM also enjoys the active participation of over ninety Associate and Affiliate Members, including the majority of the major insurance companies, general agencies, and adjusters doing business in our state.
The Association began as the New Mexico Association of Insurance Agents, when founding members, Ernest Howell, of Santa Fe, George Anderman, of Albuquerque and Durwood Jones, of Roswell all met in the centrally located town of Vaughn, NM.  Known as IIANM since 1975, the organization is now operated from our Association headquarters in Albuquerque.  The Association owned building, completed in 1986, is an award-winning design that incorporates an education facility from which we conduct our educational programs.

IIANM is the New Mexico arm of the “Big I”, the Independent Insurance Agents and Brokers of America, also by far the oldest and largest independent insurance producer’s organization in the U.S.  Founded in 1898, IIABA represents a network of over 400,000 agents and agency employees.  From their headquarters in Alexandria, VA., the national Association administers an enormous array of products and services to help the member agencies compete in today’s ever-evolving insurance marketplace. IIABA also maintains an office on Capitol Hill in Washington, DC, that is consistently ranked among the ten top lobby organizations in the country for their unrelenting advocacy on insurance issues. 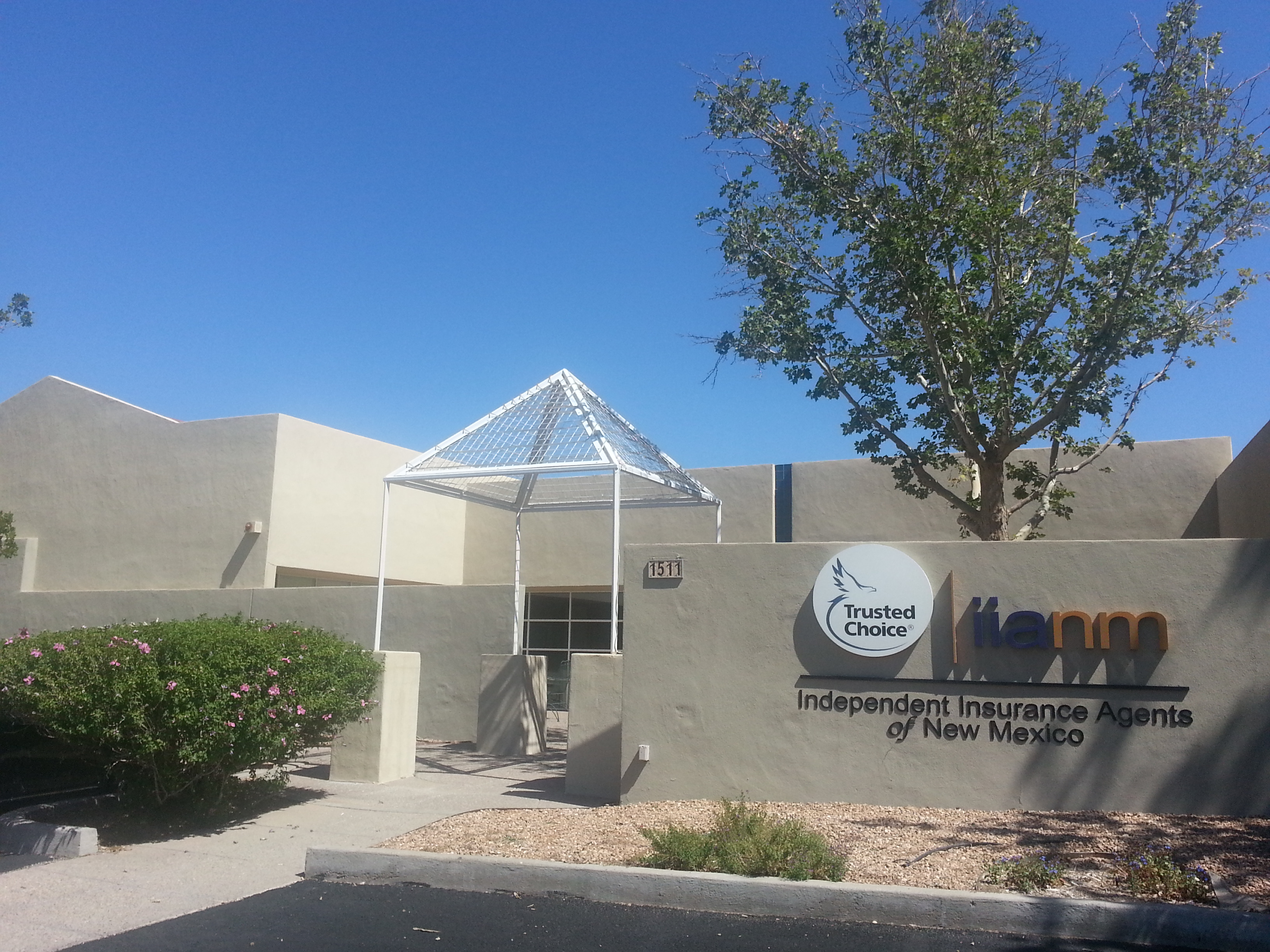 To become the solution our members think of first.